This essay foregrounds a dimension of Las Vegas that other authors only touch on in passing: its connections to empire. The authors propose a post‐imperial analysis of the city based on a reconstruction of its history and a reading of the traces of this history in the city’s architecture and its self‐presentation in American popular culture. This analysis of Las Vegas as ruinopolis draws attention to the ruin sites of the city and its hinterland, reading them through the lens of empire. We work out the imperial territoriality of Las Vegas, including the derelict space of the Las Vegas Paiute Indian Colony, the ‘Pentagon Desert’ around the city with its so‐called ‘national sacrifice zone’, and the Strip, with Caesars Palace. We conclude with a post‐imperial reading of Venturi, Scott Brown and Izenour’s canonical Learning from Las Vegas and of the ruin signs of the Neon Boneyard. 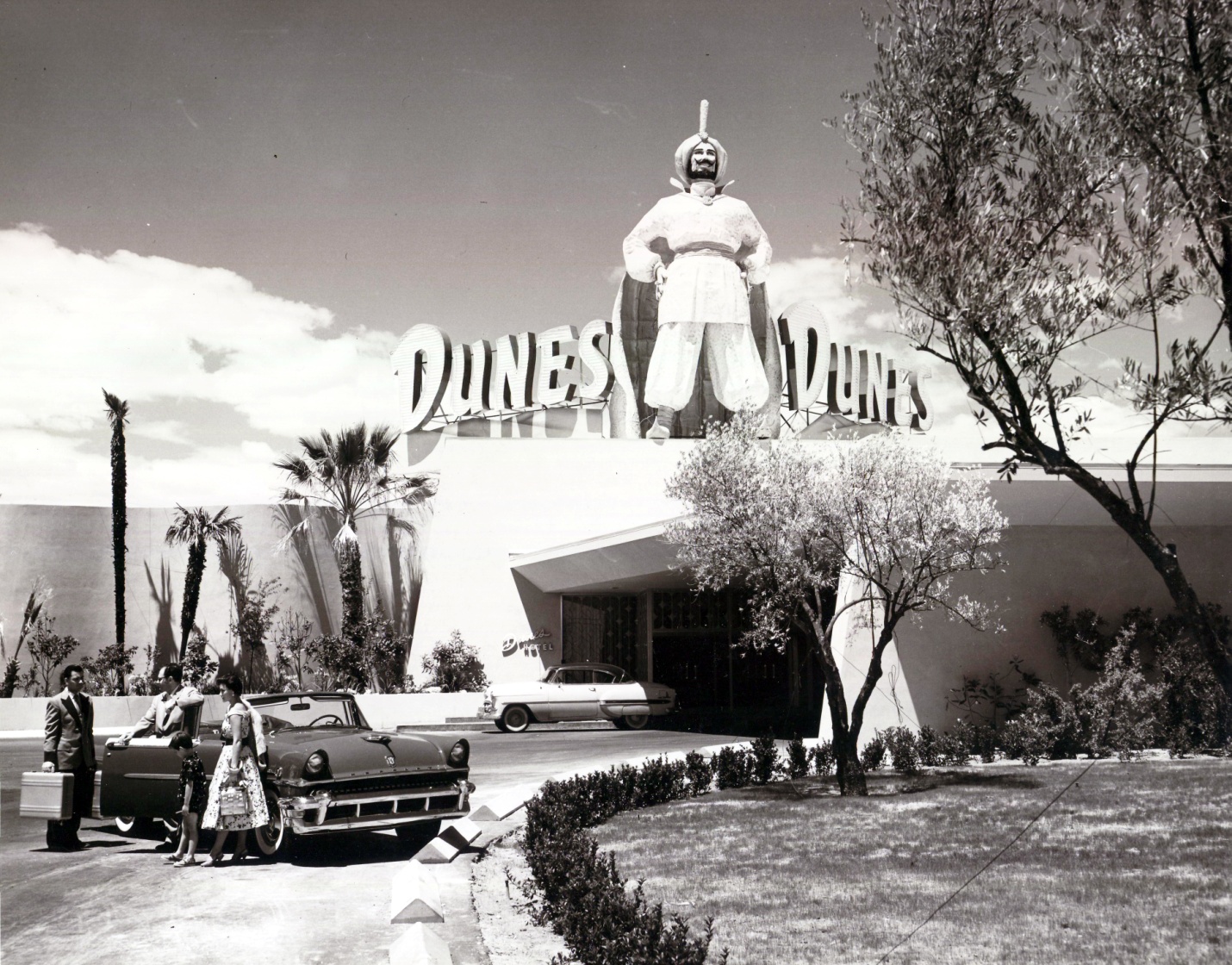