The world’s most pressing concerns are increasingly locating in cities and urban regions – from terrorism and warfare, to climate-related disasters, to financial crises, to the temporary and permanent settlement of asylum seekers and displaced persons. Cities are the sites in which these challenges are arising and unfolding, where solutions are being sought, and where ways of life are being transformed in both subtle and dramatic ways. For the past four decades, IJURR has been at the forefront of critical debates around issues like these. The journal, our accompanying book series, Studies in Urban and Social Change (SUSC), and our various web features consistently offer rich theory and empirical insights to help readers make sense of immediate and unfolding challenges in cities, as well as more routine and everyday aspects of urban life. This new web series brings IJURR’s distinctive critical urban perspective to shine a “spotlight on” these issues of pressing global concern.

Three-to-four times a year, we will publish original, online-only, pieces that offer new insights and perspectives on these issues, while also making a selection of previously published articles on related topics and themes free-to-view for a limited time. We hope both the new essays and published pieces will generate discussion and debate and we encourage your responses and feedback on these issues. 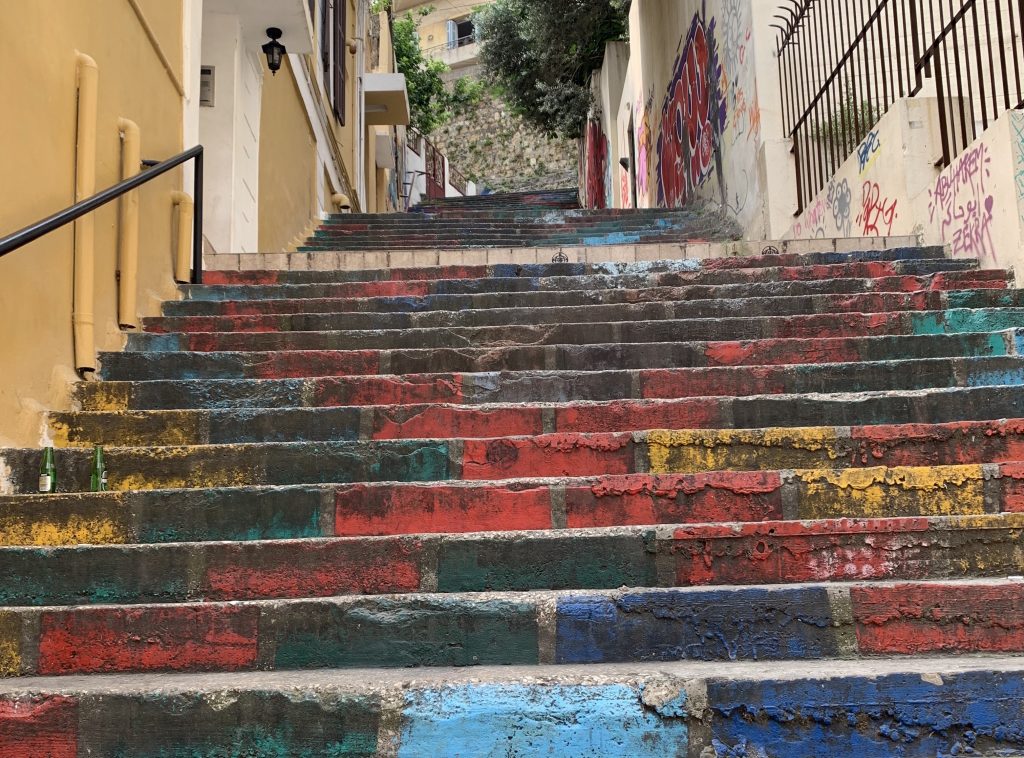 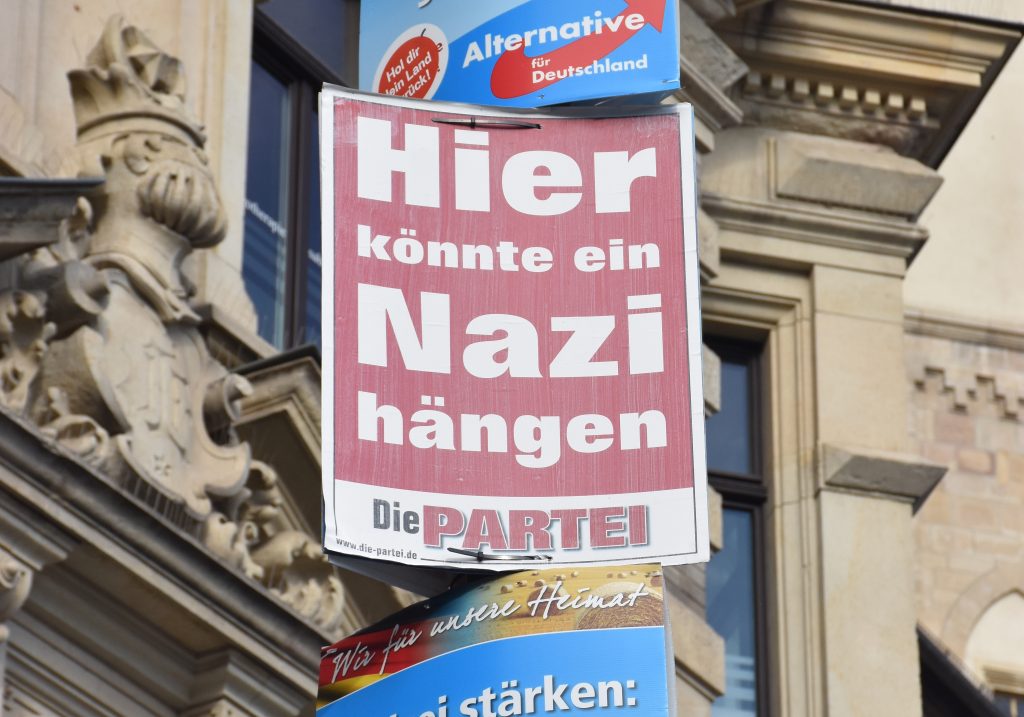 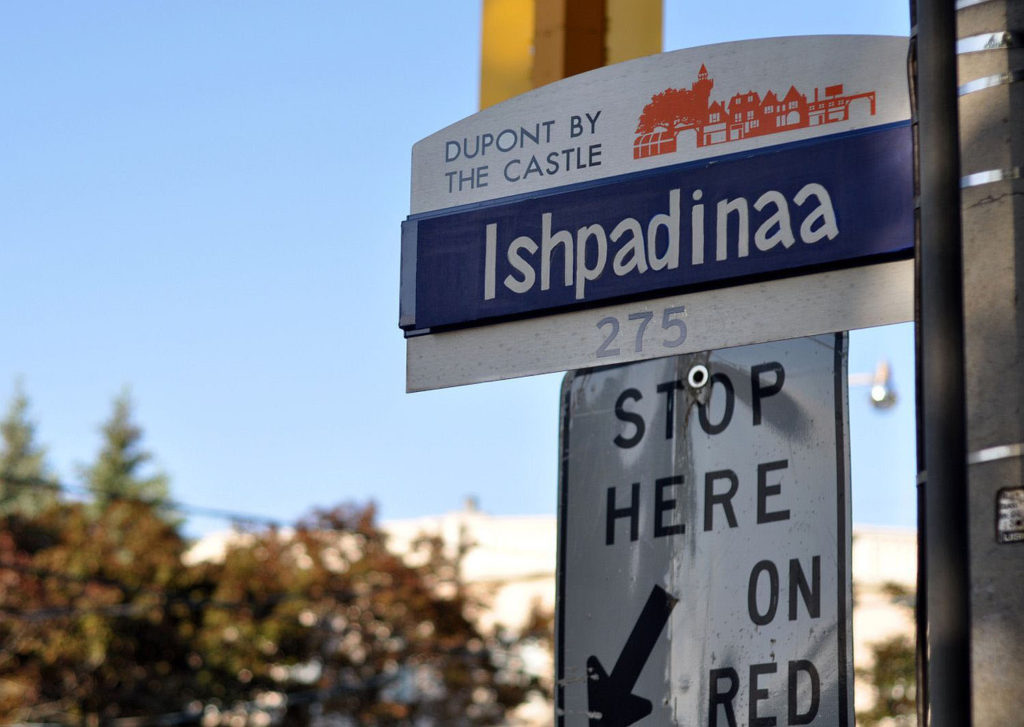 Language and the City 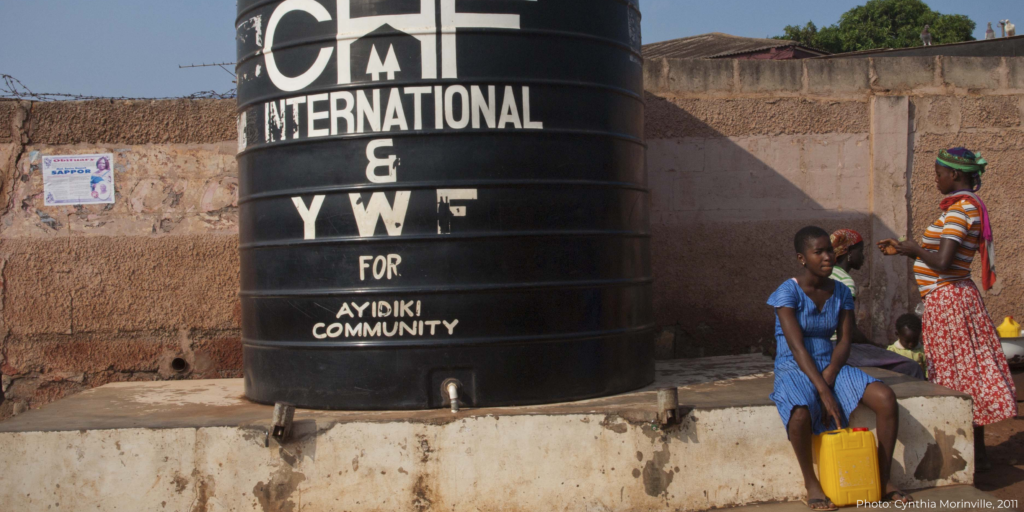 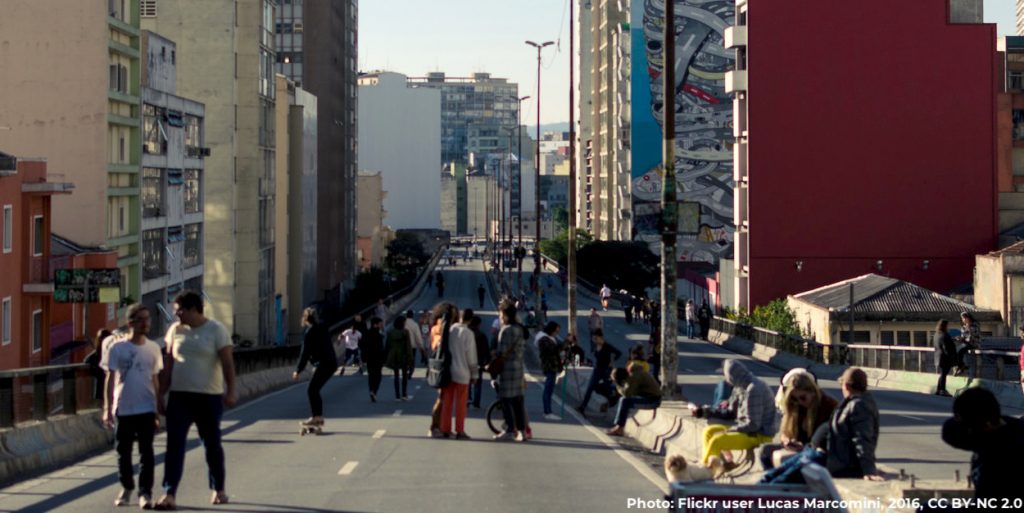 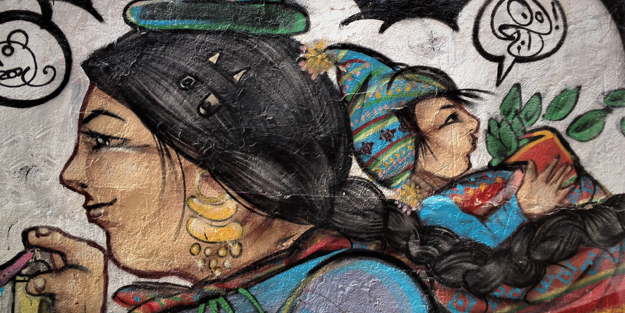 Race, Justice, and the City 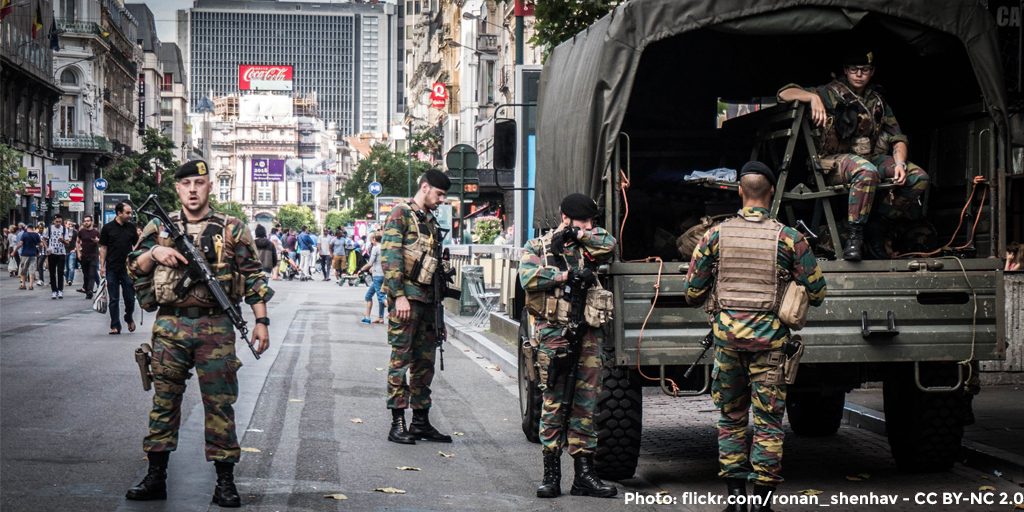 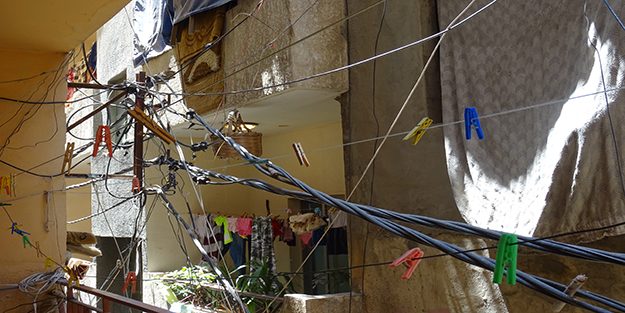 The Urban Refugee ‘Crisis’: Reflections on Cities, Citizenship, and the Displaced

Language and the City

Race, Justice, and the City

The Urban Refugee ‘Crisis’: Reflections on Cities, Citizenship, and the Displaced