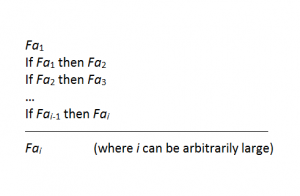 Focus on political economy in the upcoming January 2014 issue, with a symposium on Contesting the Indian City, a classic treatise on the performative world-making of economic models, a controversial article on the Singapore model of state capitalism and a combative article on the ‘myth of command and control’ in the global city concept, claiming to reveal, via reference to a sorites paradox, a ‘fatal flaw’ in the ‘interlocking model of a “world city network”‘.