On a freezing evening on December 30, 2019, I landed in Harbin in northeast China for the Chinese New Year. The lunar Chinese New Year involves the largest human migration in the world. In recent years, 3.4 billion trips are made domestically every year, and 7 million people travel back to China from overseas, to spend the holiday with families. As people geared up their New Year’s preparations, few anticipated what was about to happen in the next weeks. The coronavirus hit China on a massive scale in January 2020. By February 3, Chinese officials have identified 17,345 cases in the country, and 362 people have died from the epidemic. The death toll and the number of the sickened spike by the hour. The World Health Organization declared a global health emergency, and the State Department in the U.S. issued travel warnings to China on January 31. Globally, dozens of coronavirus cases have been identified, and countries are shutting down borders with China and suspending flights to and from China. 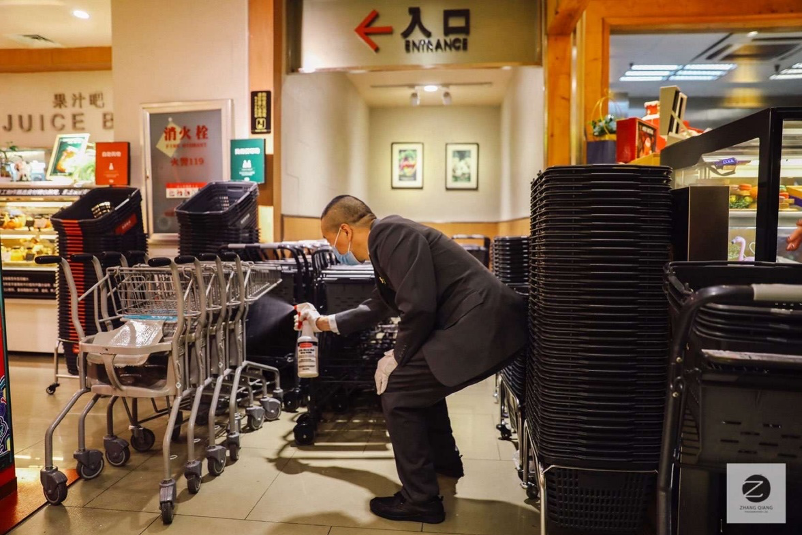 An employee is disinfecting shopping carts at a supermarket, Harbin, China. Photo: Xiaoqiang.

The epicenter of the outbreak is Wuhan, a megacity of 11 million people in the middle of the country. Often called the “Chicago” of China, Wuhan is a major transportation hub. It sits on the bank of the Yangtze River and boasts a busy airport where millions of passengers change flights before heading for other destinations. Wuhan also has a thriving economy and attracts millions of migrant workers from across the country. Most migrants travel back home during the Chinese New Year. Wuhan’s status as a transportation hub, combined with the Chinese New Year’s unfortunate timing, accelerated the spread of the highly contagious virus.

But geography and timing are not the full story. The Chinese government — both central and local authorities — deserves more of the blame for the outbreak. The first patients with coronavirus were detected in Wuhan in early December 2019. While these patients were treated in hospitals, several doctors and nurses also contracted the virus too. Some doctors sent out alerts on social media, but the whistle blowers were quickly silenced by local authorities for spreading rumors. As patients began to arrive at hospitals in greater numbers in the following weeks, the city government of Wuhan finally took notice, but still did not tell the public about the virus. Instead, Wuhan’s city officials reported to the central government and awaited central approval to finally acknowledge the epidemic. This is typical of Chinese bureaucracy — although local officials have enormous power within their jurisdictions, when it comes to information disclosure over sensitive matters, they seek approval before taking any action. Concerned about personal careers, few city officials would announce a major epidemic outbreak without notifying the central government first.

The central government finally gave its approval on January 20th, as more and more patients rushed to Wuhan hospitals and it simply couldn’t hide the epidemic anymore. The state-controlled media was then allowed to release information to the public. For ordinary citizens, most people learned about the outbreak on January 20 or even after, according to an online survey conducted by Peking University. The government took no action in the critical period of December and January, and missed the golden window to contain the disease. 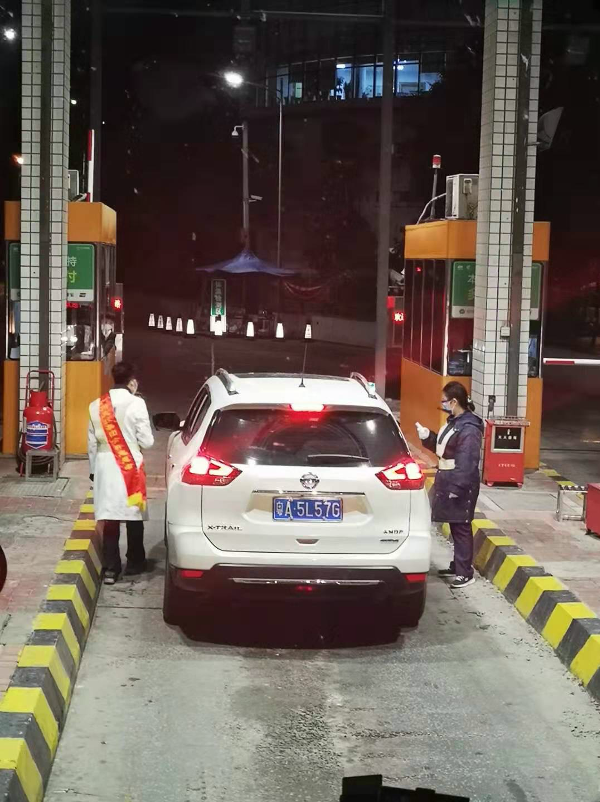 As criticism mounted, the government took drastic measures to fight the epidemic, and also to shield itself from criticism. In six days, Wuhan built two massive field hospitals on the outskirts of the city, with state-of-the-art treatment facilities; and overnight, the central government dispatched thousands of military medics to Wuhan to work with local medical teams. The most extreme measure, however, has been the lockdown of Wuhan. On January 23, 2020, the city suddenly announced that it would close its airport, train stations, and public transit, to prevent people from leaving the city. But the peak of the New Year traffic was mid-January, and by that time 5 million people had already left the city, according to Wuhan’s mayor. As if in competition with one another, other cities and villages in Hubei province (where Wuhan is located) followed the example and sealed themselves off by closing airports and expressways. In just a week between January 23 and 31st, a megaregion of 50 million people had been quarantined. In the next days, cities in other parts of the country issued lockdown orders too, and in extreme cases, such as Suihua city in the northeast, the local authority issued travel restrictions for its 5 million inhabitants because of 16 confirmed patients. 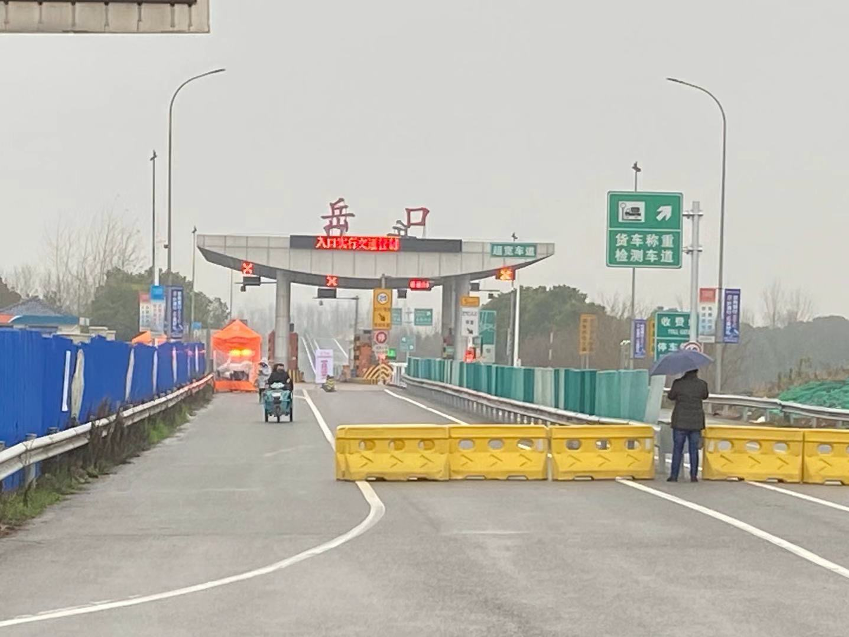 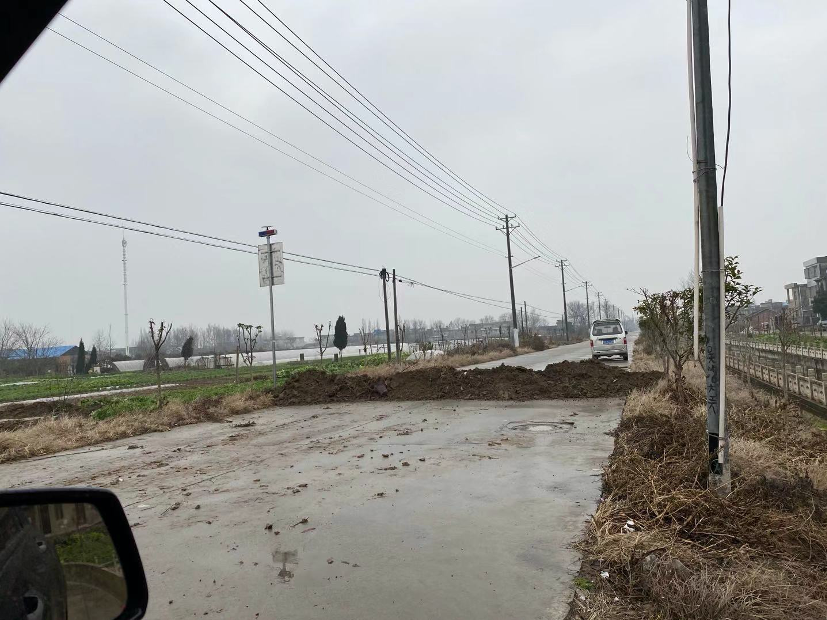 While scientists question the effect of quarantining the entire city (and region), the measure does have great popular support. Over my family’s New Year’s Eve dinner on January 24, a day after the Wuhan lockdown, I brought up the topic with relatives. The opinions at the table were unanimous — everybody believed sealing off Wuhan was absolutely the right thing to do. I later sent a message to a WeChat group I belong to, which has more than 350 members of mostly architects, planners, and other professionals, and nobody in the group seemed to question the lockdown. One member in the group wrote me back asking, “Why are you even questioning this? No need for discussion. If the government didn’t seal off Wuhan, the results would be unimaginable. They did it too late.”

We don’t know yet, and perhaps may never find out, how effective it will be to quarantine the entire city to stop the epidemic. Germs and viruses don’t respect borders and roadblocks. But the extreme measure of quarantining a megacity had other effects. It sent an alert across the country about the epidemic, and people rushed to drugstores the next morning to secure facemasks and fever-relief medicines. For the next week during the New Year, few ventured outside their home. Streets and shops became deserted, not only in Wuhan and Hubei province, but across the country. Li Zhigang, the Dean of the School of Urban Planning at Wuhan University told me via WeChat, “it’s good to send a strong message to the public, by ordering to close the city. Otherwise, people wouldn’t realize how serious this is.” The lockdown of Wuhan may or may not be working to stop the virus from spreading, but by imposing it, the government signaled to the public that it is making extraordinary efforts to fight the epidemic — and therefore, it should not be blamed later. 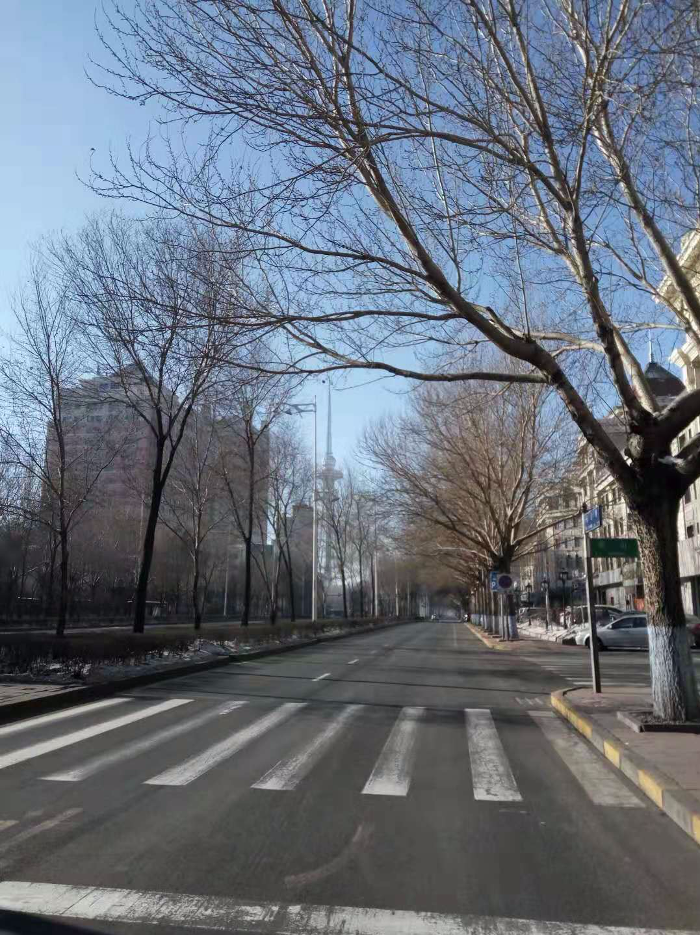 Ten days into the Wuhan lockdown, the cost of quarantining the megacity is only beginning to surface. Given the sudden decision for the quarantine, hospitals didn’t have enough time to secure medical supplies, such as facemasks, protective wears, and medicine. Road closure made logistics a nightmare. There have been price hikes for food as suppliers can’t get their produce to the supermarkets in the city fast enough. The ban on public transit in Wuhan city made it difficult for doctors and patients to get around, and they have to either walk or ride bicycles. The lockdown affects the less affluent villages in the surrounding region outside Wuhan even more. According to Sanlian Weekly, a highly-regarded national magazine, chicken farms in Hubei province are running out of feed because of the roadblocks, and tens of millions of chickens are starving to death. 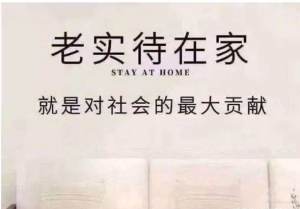 A propaganda poster, widely circulated on WeChat during the Chinese New Year, says, “Stay at Home: The best contribution you can make to the society”. Photographer unknown.

Perhaps no country can prepare for an epidemic at this scale, and China is taking aggressive measures to contain the outbreak. These measures showcase the country’s tremendous mobilizing power and state capacity. But the epidemic also exposed many core issues of the Chinese model of governing: the habitual tendency of government officials to cover up problems, the lack of information disclosure to the public, and tightened media censorship under Xi Jinping’s authoritarian rule. If the government had acted quickly in the initial period of the outbreak in December, instead of denying the epidemic, it would not have needed to lockdown Wuhan and its surrounding region of 50 million people. The lockdown will affect the poor the most: impoverished farmers, small businesses, migrant workers, and other urban poor who are trapped in the city. The real cost of quarantining a megacity, unprecedented in history, will become more evident in the coming weeks.

– Xuefei Ren is Associate Professor of Global Urban Studies and Sociology at Michigan State University, and the author of Governing the Urban in China and India (Princeton University Press, 2020).