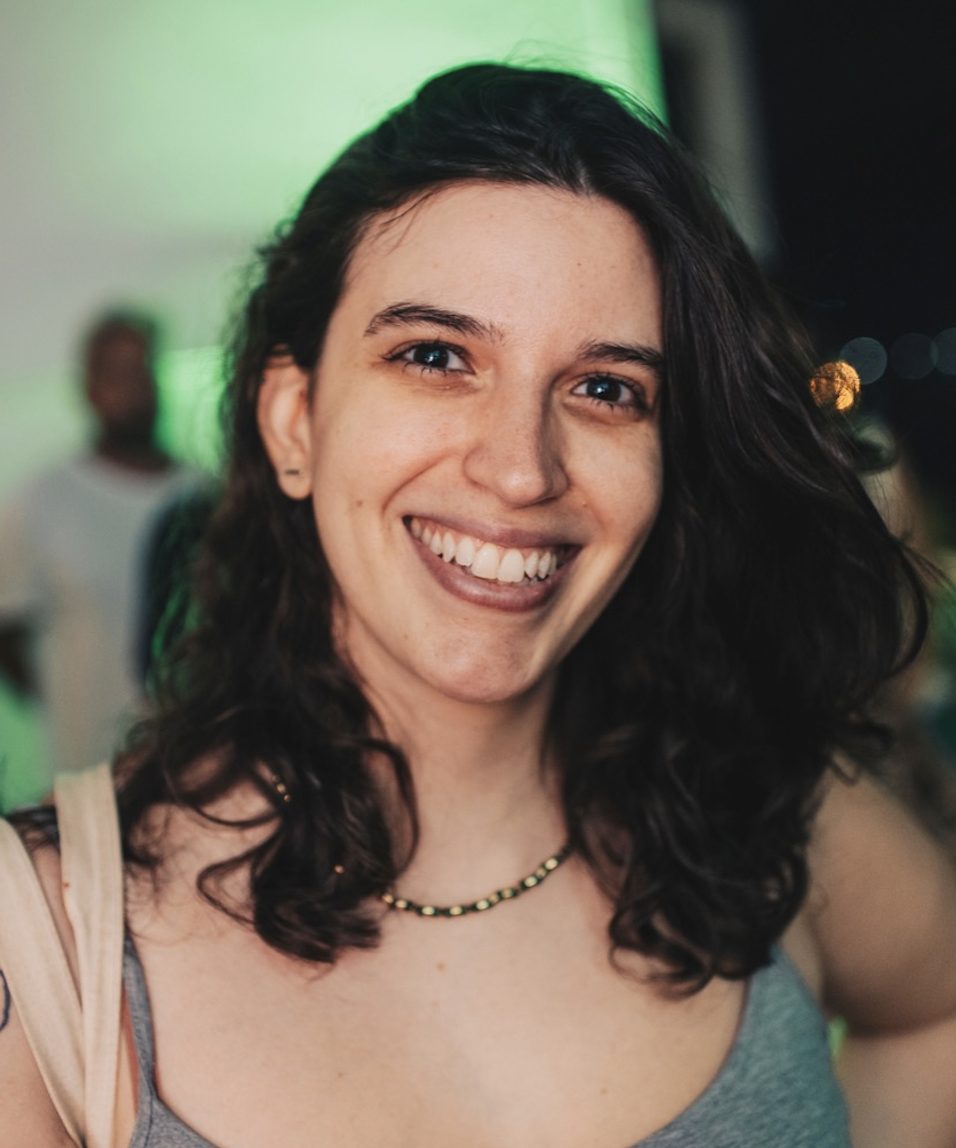 I am Brena O’Dwyer, anthropologist and gender studies specialist, finishing my PhD at the Graduate Program in Social Anthropology, Museu Nacional, Universidade Federal do Rio de Janeiro, Rio de Janeiro, Brazil. My PhD research is entitled “Feminicide in Rio de Janeiro: an analysis of the Brazilian feminist movement, gender, emotions, and state in gender violence contexts”. I was awarded with the IJURR Foundation Writing-Up Grant between April 2021 – April 2022.

My PhD research focuses on femicide as a social category in the Brazilian feminist movement. I follow the category in the national feminist debate to Congress, where it became a law in 20151. The law defines femicide as “the aggravated homicide against women on grounds of female sex.” The reasons considered by the law are the following “domestic and family violence” and/or “contempt of discrimination against women”. I have also analyzed how the law is being enforced in trials in Rio de Janeiro as well as how the category has been addressed by the media, by the feminist’s movement and by critics. I did fieldwork at the femicide law trials in Rio de Janeiro, Brazil’s second biggest city and one of the most violent in Latin America. My study shows not only how gender stereotypes and emotions co-construct each other in the trial’s scenarios and shape the dispute around the notion of femicide in the trials, but also in media articles and among different feminist debates in Brazil. I also focus on the criticism regarding the Law giving a detailed and complete view of this important notion in Brazilian feminism. I followed the femicide trials in Rio de Janeiro’s city court between 2018 and 2019 during my fieldwork. The research also shows the intense debate held during the Law’s proposition in congress and how in the end the definition of the Law as “on grounds of the female sex” (and not on “gender” for example) can exclude trans women from it. Furthermore, my research shows the complexity of femicide as a social category, and how its many definitions – the judicial definition, the definition present in feminist debates and the critics’ definition – can cause controversies and ambiguities. In addition, the research indicates the possibility of stereotyping both women and man in the arguments held by defense and accusation in femicide trials.

The IJURR grant had a deep impact on my life, research, and career as anthropologist as it allowed me to focus on writing my dissertation, publishing articles, and presenting at conferences. I have a book chapter coming up in 2022 called “Disputes in the Femicide Law application in Rio de Janeiro: gender, State in a public femicide jury”, the book is entitled “Violence and Social Markers of Difference” and is being organized by Professor Adriana Vianna and Professor María Elvira Díaz-Benitez. I have also presented my work at the 45th Brazil Association of Graduate Programs and Research in Social Science Annual Conference in 2021 and will be presenting it again in the 46th Conference in October 2022. I am the final stage of writing and the Writing-Up Grant gave me the stability needed for such an important step.