IJURR FOUNDATION   IJURR Foundation Community   The Beautiful, the Cosy, the Exciting—Aesthetic Desires We Live By 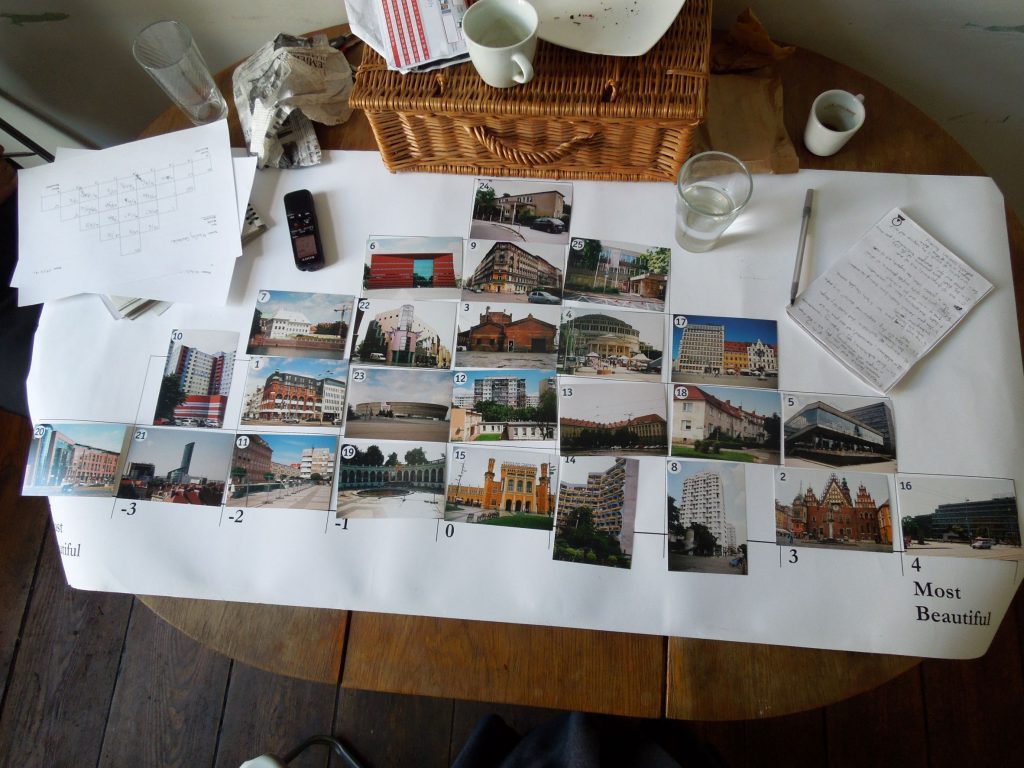 Figure 1 ‘An example of the photo elicitation made by an architect in Wroclaw’ Photo: by author.

The idea that cities need to be beautiful is not particularly new. Yet, as numerous projects of urban beautifications show, it certainly gains more and more relevance. How cities look concerns not only architects and urban planners, but state officials, local governments, international organizations, investors, and ordinary inhabitants—all are interested in making urban space as aesthetically pleasing as possible. Caught within ‘aesthetic economy’, cities invest considerable efforts to brand, market, and sell themselves as ‘cosy,’ ‘authentic’, and ‘exciting’ places. Urban aesthetics is a hot commodity.

Without doubt, we know quite a lot about effects of urban beautifications. Copious research has showed that aesthetic upgrades have serious side effects. They increase property values, crystallize a city’s ‘brand,’ and drive the displacement of marginalized populations. Because beauty is commonly seen as a universally desired, positive value, it works really well as an efficient means for various political projects, such as gentrification and world-class city-making. But what makes ‘beauty’ so powerful and politically effective? In other words, how do people come to be convinced of its ‘good’? My PhD dissertation Brick is Warmer than Concrete answers this question by revealing how exactly material aesthetics of architecture come to be invested with cultural power. Unlike political economic and cultural political economic approaches to the topic, I demonstrate that aesthetic desires and norms are more than mere ‘beliefs’ that hide people’s ‘true’ economic interests. Rather, they work as amplifiers of people’s interpretations of history, place, nation, and state, and as such, they make these seemingly abstract notions emotionally resonant and personally relevant to them.

To demonstrate that, I have turned to two non-ordinary cities located at the European semi-periphery: Wrocław in Poland and Klaipėda in Lithuania. Built under German rule, seized and rebuilt under state socialist rule, and later reconstructed as ‘European’, Wrocław and Klaipėda underwent multiple aesthetic makeovers following WWII, which has affected how urban aesthetics is perceived nowadays. Let me illustrate this with an example. It is quite common among city bureaucrats, urban planners, architectural professionals, and activists in Wrocław and Klaipėda to define ‘historical’ architecture as ultimately beautiful and worthy, where ‘historical’ architecture assumes well-renovated, German-period architectural stock (mainly 19th century architecture) in contrast to socialist-period architecture (especially modernist, mass housing estates) that lacks physical maintenance and financial investments (See Fig. 1). Such aesthetic valuations have serious political consequences. By defining beautiful architecture as that which is ‘historical’ and by treating German-period stock as deserving of special care, architectural professionals mark their emotional investments in the idea of western bourgeois development in contrast to socialist statehood. In their view, only the historical period that preceded state socialist ideology in the Polish People’s Republic and the Lithuanian Soviet Socialist Republic possess a ‘truly’ independent and aesthetically ‘alluring’ character.

But recognizing architecture as ‘historical’ and aesthetically ‘attractive’ does not always go smoothly. Using the case of Wrocław’s railway station’s reconstruction that took place in 2010—2012 (see Fig. 2), I show how the surprising discovery of the ‘historical’ color of the building can incite controversial reactions among architectural professionals and inhabitants. When Wrocław’s railway station’s color ochre was ‘discovered’ in 2010, some city officials and conservation professionals insisted on the absolute necessity of reconstituting the Wrocław’s railway station’s ‘true’ historical ochre color. Others, to the contrary, reacted with ‘shock’ and strong aesthetic dislike for the proposed color scheme. For them, ochre was ‘too colorful,’ ‘cheap,’ and ‘screamy,’ but most importantly, ‘unfamiliar.’ Though stratigraphic examinations of the building’s pigments and archival research did not prove sufficient to substantiate the decision, the city conservator argued that using ‘saturated’ and ‘bright’ colors in the urban palette constitutes an accurate representation of how ‘European’ cities looked. Regardless of critical voices, the color ochre was chosen over the more familiar light beige, and while many architectural professionals and activists with whom I spoke had become used to the ochre shade, the color continues to signify a broader political concern for them.

The key takeaway from this case study is that a number of activities needed to be performed in order for ‘historicity’ as an aesthetic ideal to work and convince people of its value: the color of the building needed to be examined, the archives needed to be explored, ordinary inhabitants needed to be convinced of the research’s integrity, a paint that is ‘durable’ and ‘affordable’ needed to be purchased, and a color that initially ‘shocked’ everyone needed to be made ‘familiar’. Altogether, it involved trials and errors in terms of searching for the ‘good’ color, and these trials and errors demonstrate clearly what kind of work is invested in making urban aesthetics into effective political tool.

This is but one example that shows that beauty does not work well on its own. Rather, it requires a vast symbolic and material infrastructure so as to radiate cultural power. If we look at urban beautifications through this lens, we would recognise that people care about urban aesthetics as a result of various concerns and wishes: to feel better about themselves, to feel like they live in a ‘European’ city, to critically scrutinize state policies, to strengthen and fix things that are deemed vulnerable and weak, to act playful and experimental, to overcome decades of neglect and disinvestment, or to materialize that perceived ‘true’ and ‘authentic’ history. While my analysis does not dismiss or excuse the gross abuse of aesthetics by the political and economic elites, it contributes novel sensitivities and realizations regarding what it means to strive for a ‘beautiful’ city, to aim to remove things that are ‘bad’ and ‘ugly,’ and to do both in a never-ending manner, as if the horizons of ‘good’ and ‘beautiful’ are perpetually receding.