This issue of IJURR’s “Spotlight On” focuses on what are often called “disruptive” technologies. Much media attention has gone out to the social changes associated with new technologies, generally focusing on digital technologies, from cellphone-enabled geospatial apps to driverless cars. We invited scholars to discuss thechallenges that various new technologies, digital or otherwise, present to established urban practices and infrastructures. Specifically, we were interested in critical assessments of how various apps, mobile sensors, peer-to-peer platforms and geospatial technologies (including a range of technologies associated with the “smart city”) are reshaping spatial, social, economic and political practices and infrastructures in cities across the world. As Linnet Taylor points out, we should not apply the term “disruptive” indiscriminately to all new technologies, but rather attend to the political economy of new urban tools. Whose practices and livelihoods are being disrupted, with which intent, to whose benefit, and with which implications for the distribution of power and resources in urban governance?

The five essays included here draw on current research on a range of technologies and urban contexts to highlight such shifts and their implications. Taylor’s analysis of the use of sensor technologies in urban governance shows how the use of these sensors not only results in an unprecedented capacity for state surveillance. In addition, it also feeds into a largely unregulated global data market geared towards commercial gains rather than public benefit, and dominated by multinational corporations who act with very little accountability. Rob Kitchin examines the newest generation of urban planning and management tools, focusing on 3D geospatial technologies, which have specific affordances related to their representative qualities, immersive nature, and interactive spatial intelligence. Given recent and rapid increases in the accessibility and deployment of 3D technologies, Kitchin emphasizes the need for critical urbanists to interrogate their inherently reductionist epistemology and the city visions they can promote.

An early stage prototype CIM built as part of the Building City Dashboards project at Maynooth University, described in Doreen Lee concentrates on Jakarta’s Go-Jek motorcycle taxi app, which has reshaped both the territoriality and the sociality of this transport system. Touted as a homegrown, pro-poor form of inclusive innovation, the app’s embrace by both drivers and riders lies at the basis of its success. Lee shows that Go-Jek’s mode of inclusion through individualized professionalization supports neoliberal citizenship agendas, displacing low-tech, unbanked ojek drivers. She identifies a widespread middle-class nostalgia for this “pre-modern” figure, which she reads as connected to their visions of a rapidly vanishing “old” Indonesian city, a non-competitive space marked by interpersonal, if highly hierarchical social relations. Jovan Lewis’s work in Montego Bay, Jamaica points to another disruption of social and economic hierarchies. His research explores how VoIP technologies enabled low-income youth to repurpose skills and databased acquired through the city’s data processing and call centers towards criminal endeavors, specifically so-called “lottery scamming” that targets US residents. Such applications radically upend “ICT4D” imaginaries of ICT’s developmental affordances, demonstrating how marginalized groups may use technology to claim access to illegal markets and economic opportunities. Finally, focusing on the use of Grindr and other same-sex geo-social apps in Copenhagen, Andrew Shield discusses the mixed implications of these technologies for socio-sexual practices and queer urbanism broadly. In the face of media reports and previous studies pointing to the negative effects such apps might have on gay bars and other queer urban spaces, Shield’s research on use by immigrants and other urban newcomers suggests Grindr may bring new life to these physical spaces. These three essays point to the potential of digital technologies in helping otherwise marginalized individuals access income, sex or friendship, while acknowledging their embeddedness in established urban hierarchies and structures of capitalism. 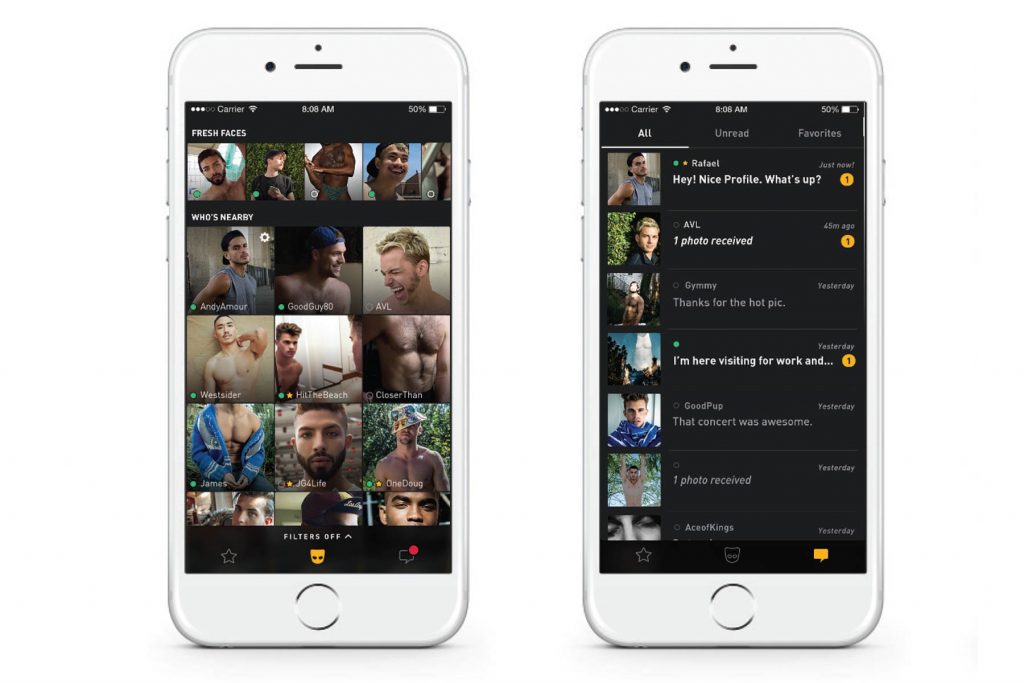 As with each Spotlight On issue, this issue on disruptive technologies includes a selection of articles that IJURR has previously published on the topic and that are free to view for three months. Going through our own archives for this issue, however, pointed to a serious research gap in critical urban studies. While socio-technical studies may often neglect the urban dimension of technological change, it is clear that few IJURR authors have engaged seriously with technology. A 1994 review article by Stephen Graham did explore the implications of urban policymakers’ embrace of “telematics” (the then novel combination of computers and telecommunications), an interest echoed in a much more recent article by Simon Marvin and Andrés Luque-Ayala that analyzes how the “urban operating systems” developed by IT companies are reimagining urban life and its governance. Other articles have sought to understand how hybrid online/offline spaces and cell phones might enable the expansion of civil society, reshape experiences of the city, and give rise to new forms of personalized networking. Perhaps surprisingly, some of these articles might be read as expressing a somewhat optimistic perspective, highlighting the activist networks and safer, enhanced urban experiences that these technologies afford, rather than the corporate control, state surveillance, and criminal opportunities that also receive attention in this Spotlight’s essays.